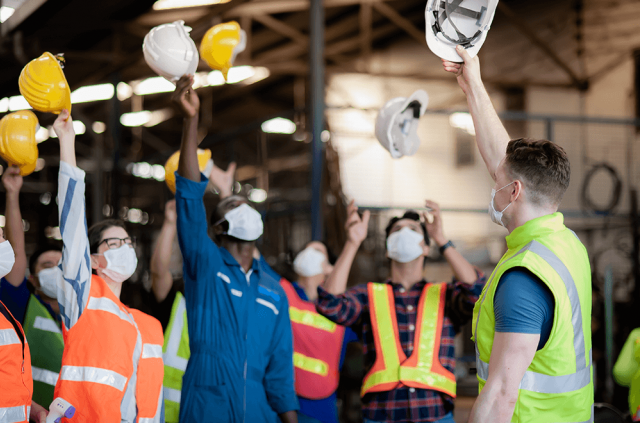 Wage theft and the underpayment of employee benefits have been in the spotlight in recent years following several high-profile underpayment cases.

In response, the Victorian Government introduced new legislation under the Wage Theft Act 2020, becoming the first state in the country to pass legislation establishing criminal penalties for employers who deliberately underpay or don’t pay their workers. These laws came into force on 1 July 2021, and along with them, the establishment of the Wage Inspectorate Victoria.

Wage Inspectorate of Victoria was established as a new statutory authority with powers to investigate and prosecute wage theft offences. As part of its role, it helps businesses understand their obligations and investigates non-compliance, as well as reports from employees. This covers:

In preparation for 1 July, the Wage Inspectorate went looking for a comprehensive case management system to help carry out a range of enforcement functions.

A specialist platform with built-in flexibility

In supporting the Wage Inspectorate, the Objective RegWorks platform offers:

Objective RegWorks has been well-received by the Wage Inspectorate team.

"We were previously using a generic platform that didn’t suit our purposes, so using Objective RegWorks has been a huge improvement," said Robert Hortle, Commissioner of Wage Inspectorate Victoria. "The team has really enjoyed using the platform from the outset, something I wasn’t expecting so soon."

Objective RegWorks has been a huge improvement. The team has really enjoyed using the platform from the outset, something I wasn’t expecting so soon.

“I take this opportunity to offer my sincere thanks to the Objective team for the dedication, cooperation and responsiveness that have made this possible," commented an ICT Project Manager at Wage Inspectorate Victoria

We’re so pleased to be helping the Wage Inspectorate carry out its vital work in helping tackle the serious issue of wage theft.

Global VP of RegTech at Objective

This is the site
Would you like to visit the site instead?

or see all international sites

Itree is now part of Objective

While we may have changed our name, our products and people are still dedicated to delivering outstanding software for safety, regulation, compliance and enforcement.